About 15 years ago, the US military began donating their old, obsolete military equipment to local law enforcement agencies.

About 15 years ago, the US military began donating their old, obsolete military equipment to local law enforcement agencies.

It is the “in” thing to have armored trucks, tanks, all with SWAT teams at the ready, employ this lethal power on our streets. Look, I am not a liberal guy but I feel intimidated looking at an armored vehicle with military style dressed police officers pouring out of it to quell a potential disturbance.

We have got to stop with this militarily like attitude of the police. The police need to be re-trained. Not to be a “softie” an ultra-liberal, bleeding heart but goodness, the police academies have clearly fallen down on their jobs. Training is how to de-escalate situations. Training in how to stop or reduce domestic violence the police are called by 911 to intervene in. Training in how disputes start can be ended without shooting someone or subduing them with a knee on their neck. There has got to be another way. Re-training is a must!

And we must be quick to weed out the police officers who express opinions of racism and act on those opinions/beliefs. They should not be given any authority over another person. I do believe that a police officer is a special person. A recent poll taken by a national news agency found that 73% of those polled respected police officers. Those 27% who did not respect the police officers may be the ones who have had a confrontation with one. We cannot afford to wait to re-train our police officers. Can we do it? Yes! This has been a problem for many years. Our society as a peaceful nation of law and order needs to make some big changes and fast. I want to see action now! Then the protesters will have had a purpose and a place in our great country.

I believe it is OK to be in the middle of the diagram below that I saw on an Instagram post. I hope millions of Americans are in that middle with me.

Genuine change of attitude starts from within. But that is a completely different narrative I will discuss at another time. For now, we need to stand up for what is right and that middle ground is me. I hope it is you, too.

Does not condemn looting and rioting 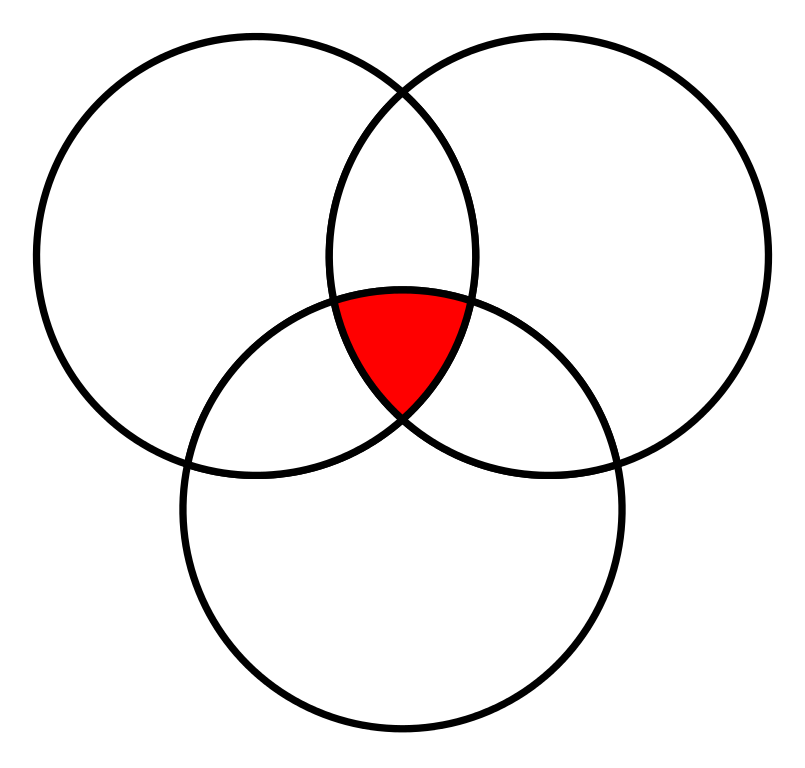 We are here to represent the needs of and to fight for the rights of the injured workers of Georgia within the bounds of the law and the Rules of the State Board of Workers’ Compensation. We believe in face to face contact with our clients whenever possible. Communication is the key to better representing people in general and my clients in particular. The system and the law in Georgia is stacked against the injured worker and it is with great pleasure that we try to help those who need to “fight the good fight” against the powers that be. It is an honor and privilege to use the law to demonstrate that our clients are deserving of the benefits we seek for them.

Thank you for contacting us. We will get back to you shortly.

Please complete all required fields below.